Several celebrities and media firms joined the BlackOut Tuesday, an online movement to protest against the killing of George Floyd, a black American who died after an officer knelt on his neck.

Floyd died in Minneapolis on May 25, after an arrest by a police officer, who pinned him to the ground for several minutes by kneeling on his neck.

On Tuesday, music and sports heavyweights took to their various social media platforms to show their support for the black American by posting a dark screen on their pages. 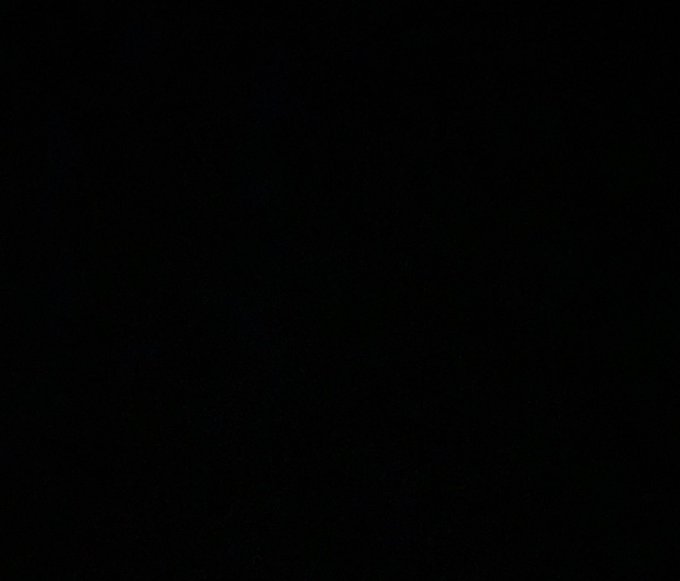 3,483 people are talking about this

Rihanna, Barbadian singer and entrepreneur, also took to her social media page to state that the fight against racial inequality, injustice, and straight up racism doesn’t stop with financial donations.

“We are not staying silent and we are not standing by.⁣ The fight against racial inequality, injustice, and straight up racism doesn’t stop with financial donations and words of support,” Rihanna wrote.

“In solidarity with the Black community, our employees, our friends, our families, and our colleagues across industries, we are proud to take part in #BlackoutTuesday.⁣”

Similarly, Katy Perry, US media personality, expressed hope that the protest would chart a new course for justice and equality across the globe.

“I hope that #BlackoutTuesday gives us all (especially in the music industry) an opportunity to take what we’re learning and put it into action on Wednesday, and every day going forward,” she wrote on Instagram.

“There are many ways to support the movement towards justice and equality. I’ve chosen to donate to the organizations tagged in this post. You can do the same at the link in my bio. This soon to be mother is going to work hard to make damn sure this world is a more just place for every child. Black Lives Matter.”

LeBron James, a US professional basketball player, also showed his support for the protest.

In a post on its Twitter page, Apple Music said the company would use the event to reflect on ways to support black artists.

“On Tuesday, June 2nd, Apple Music will observe Black Out Tuesday. We will use this day to reflect and plan actions to support Black artists, Black creators, and Black communities. #TheShowMustBePaused #BlackLivesMatter,” it wrote.

Out Tuesday. We will use this day to reflect and plan actions to support Black artists, Black creators, and Black communities. #TheShowMustBePaused #BlackLivesMatter 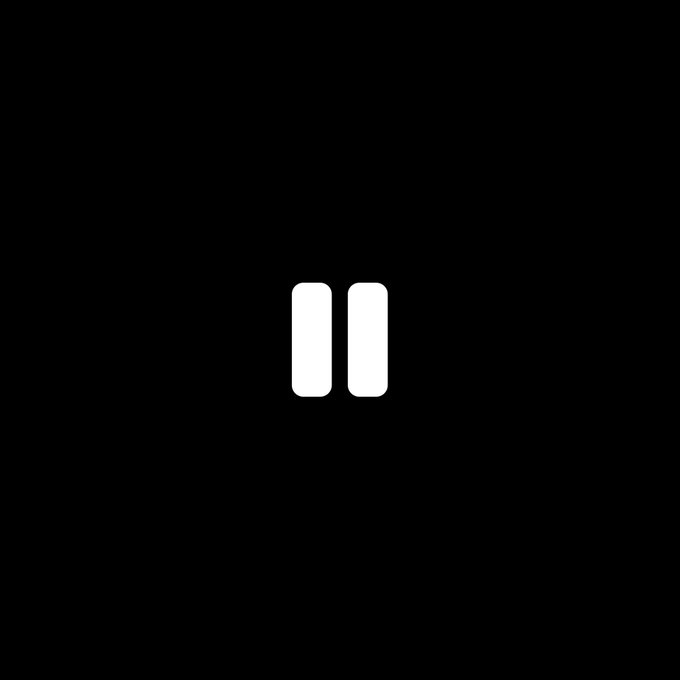 5,384 people are talking about this

ViacomCBS Inc, an American multinational media conglomerate, said its channels would also transmit eight minutes and 46 seconds of breathing sounds with the words “I can’t breathe” to show support for Floyd’s death.

“Breath is one of the many things that unites us,” Chris McCarthy, president of ViacomCBS entertainment and youth brands, was quoted as saying in a memo to staff.

“And during this time, when Black lives are under attack in so many ways, we want to leverage all of our platforms to show our ally-ship. We have partnered with Color of Change to include a call to action—an important step to help all of us understand that we have a responsibility to get involved and be part of the solution.”

The #BlackOutTuesday further stretches the global outrage that have trailed Floyd’s killing. Some Nigerians also used the hashtag to protest the incessant sexual assaults and police brutality in the country.

Here are some other celebrities who joined the trend:

Kwara Chief of Staff Dies of Coronavirus at 73