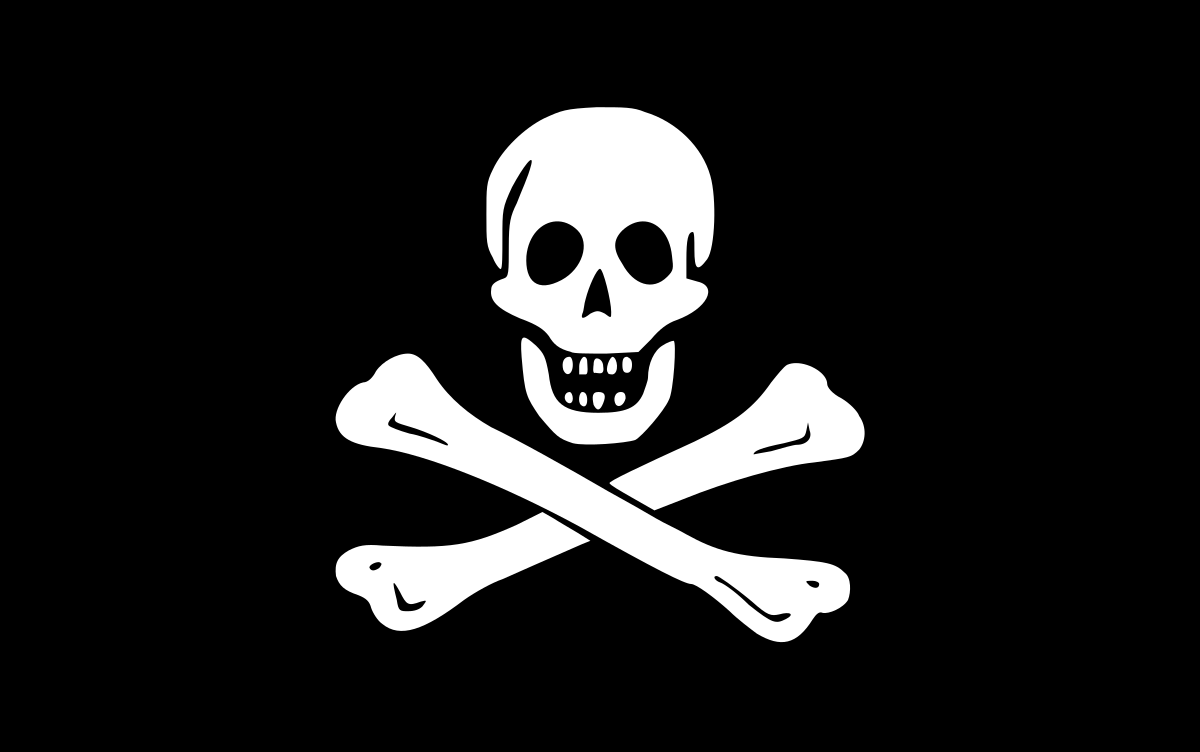 Oluwo of Iwo, HIM Oba Abdulrosheed Adewale Akanbi, has cautioned ritualists/fraudsters to stay off Iwo or incur royal curse as security operatives discovered ritual dens in Iwo. The remark was made after the discovery of a ritual den in Elewonta village of Ayedire South Local Government Development Area of Osun State.

The man was arrested overnight by the authority of The Nigeria Police Force (NPF) following a tip off by the residents of the village where the den was located.

The suspect conducted security men round the venue besieged with fetish and concocted items with many undergrounds.

Another den at Olanbiwonnu village purportedly belonged to the same Melue was uncovered.

Our Policies, Programmes Based on Peoples Demands, Says Oyetola