The bullish fire polluted the atmosphere, bellowing heavy smoke that covered the area stretching from Kara to Arepo.

Though this reporter took the photographs and recorded the video on the other side of the road, the heat emanating from the fire was real, as motorists sped past in a bid to avoid being engulfed in the fire.

PUNCH reports that this is not the first time that such huge fires would be raging in the area.

Squatters under the long bridge are known to regularly burn tyres, which sometimes result in huge fires affecting visibility on the Lagos-Ibadan Expressway. 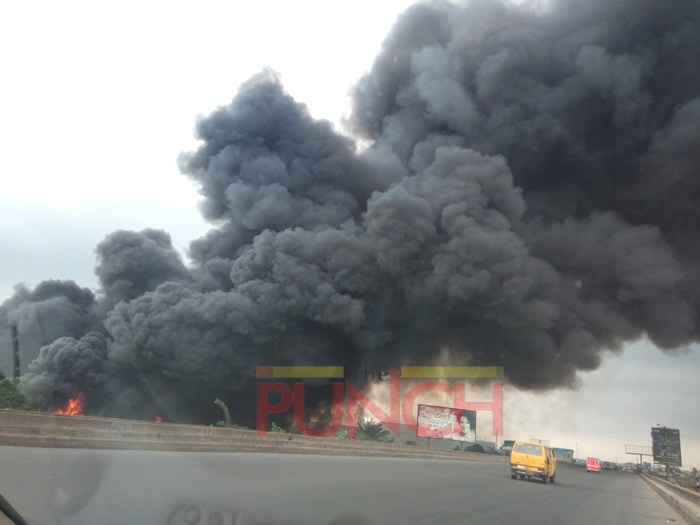 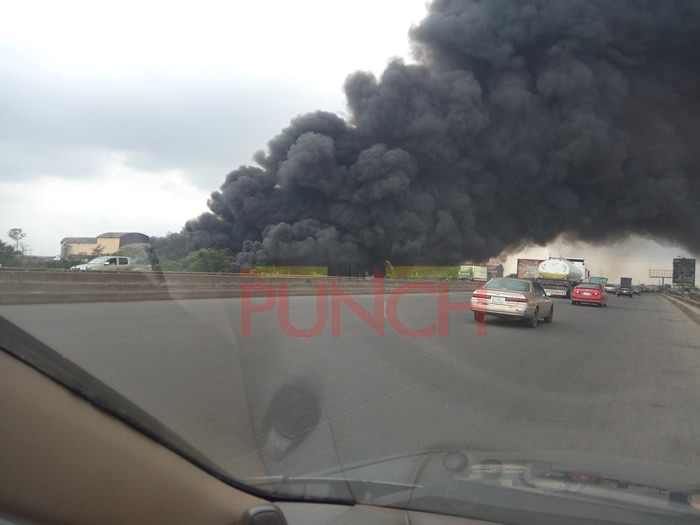 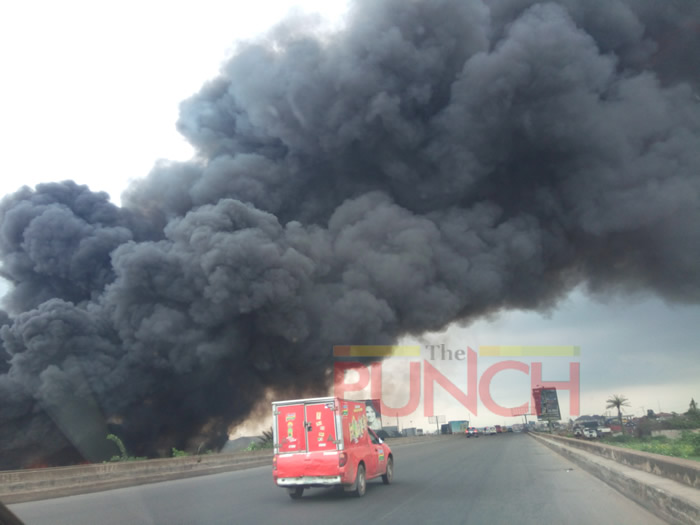 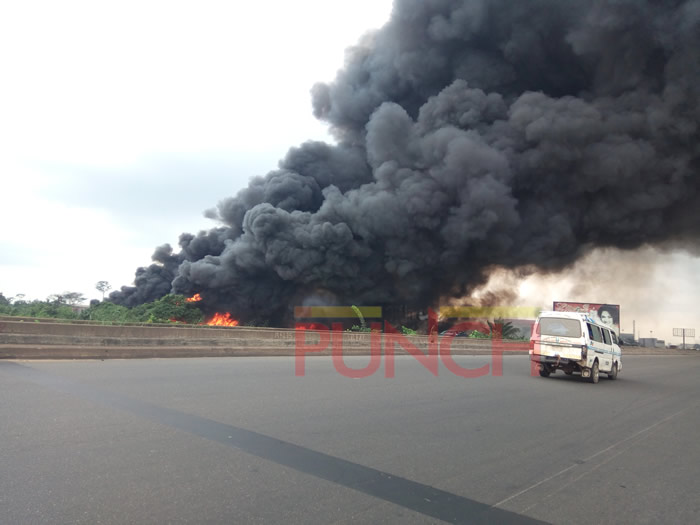 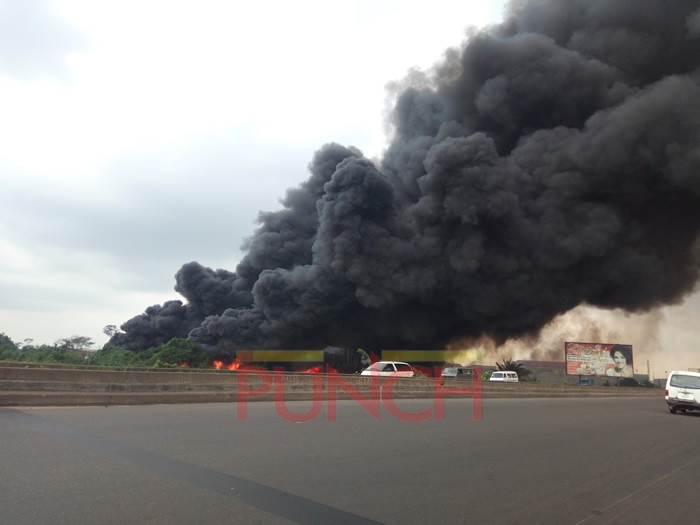 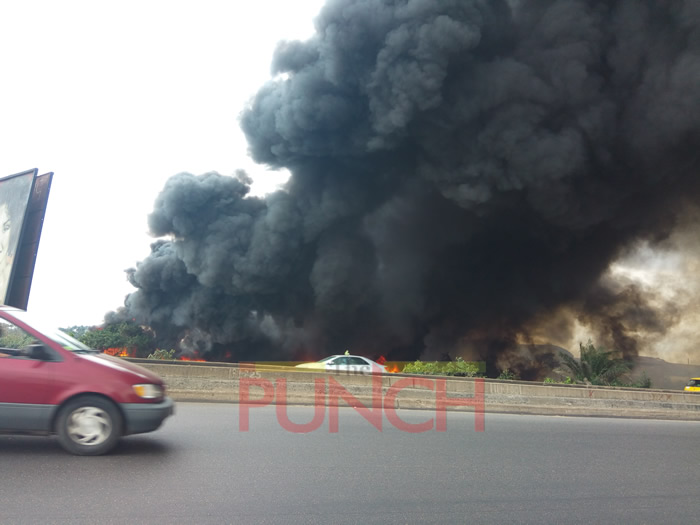 In The Trails He Blazed -Tribute in Honour of Sir Remi Omotoso, By Akin Rotimi